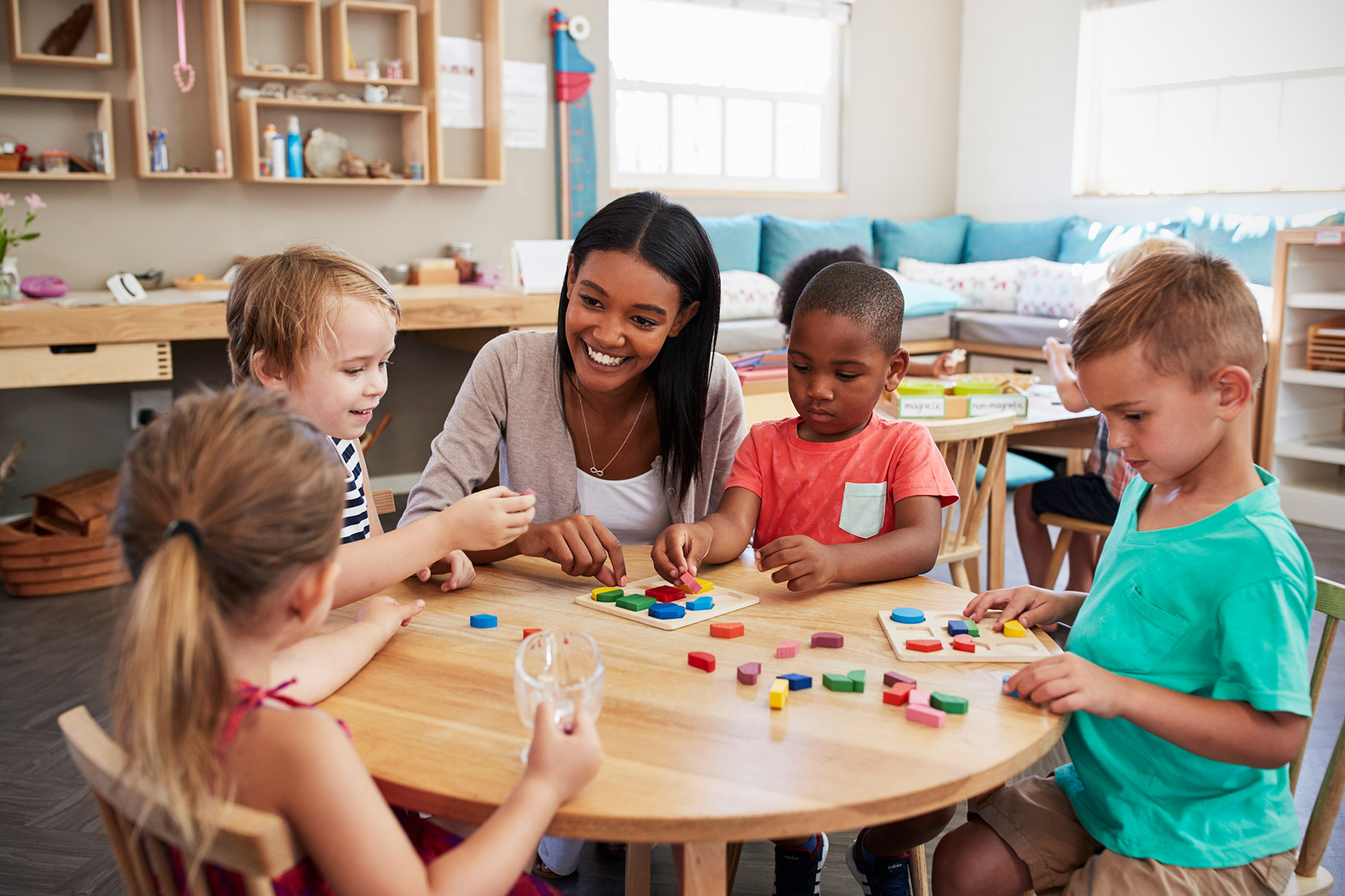 KJIPUKTUK/HALIFAX— Child Care Now Nova Scotia is extremely pleased that parent fees will be reduced more quickly than previously announced. This morning the federal and provincial governments announced that average fees for licensed programs will be reduced by 25 per cent on April 1, 2022 to January 1, 2022, and by a further 25 per cent, on average, by the end of 2022.

“We are incredibly excited about the immediate reduction in fees and applaud the government for being ahead of schedule,” said Amber Rehill, parent and member of the Child Care Now Board of Directors. “The impact this will have on families is unquestionable.”

Rehill noted that, “the announcement did not specify, however, how the province will determine the current average fees and exactly how much parents can expect to pay once the reduction is implemented. Parent fees are not standardized across the province and programs for younger children, including infants and toddlers, are more expensive than programs for older children.

These differences in parent costs should be taken into account to make child care affordable.” Nikki Jamieson, who serves as Coordinator for Child Care Now Nova Scotia, the province’s child care advocacy group, said this: “ We were also very pleased that they are creating new child care spaces.

We are concerned about the process of determining these additional spaces and expansion going forward. We believe and support the proposal that a Central Agency will play a critical role, but there is a lack of information about the timeline for it and how all stakeholders will have meaningful and ongoing input.”

“ECEs working conditions are our children’s learning and care conditions. There are no additional spaces without additional ECEs. It is urgent that the government address them and why recruitment and retention is so difficult.. The compensation of ECEs is paramount to retention, as is the Workforce Strategy, it still lacks concrete details,” said Christine Saulnier, member of the Child Care Now NS Steering Committee and child care policy expert. “We know that retention and recruitment have been at crisis levels for years. Government must raise wages and ensure ECEs have access to benefits including paid sick leave. We are at serious risk of losing ECEs unless we deal with retention. ”

“I feel that this announcement is a step in the right direction to being able to provide every child in Nova Scotia with safe, quality childcare, but it has left me with many questions. Today’s lack of recognition towards the sector was disappointing; I would’ve liked to have heard from a member or advocate of the early childhood sector including from ECEs,” said Selena Lake, an Early Childhood Educator for 15 years and member of the Child Care Now Nova Scotia steering committee. “We are being promised a decent wage down the road, but what about now? When asked about a payment frame all they could say was that it was being worked on. This was not a great start to making us feel valued.”

The announcement today coincided with the release to child care providers about how the province intends to transform the delivery and governance of early learning and child care. Commercial for-profit service providers were informed that they can continue to be publicly funded for their current spaces provided they agree to operate in a way that is consistent with the province’s goal of creating a high quality, accessible, affordable and inclusive early learning and child care system.

“The province is taking important steps to treat early learning and child care as a public good rather than a market commodity and this will be transformative,” said Jamieson. “It is what child care advocates have been calling for because it is the only way to guarantee access, inclusion and affordability.”